Building 20 years with VHS: Young goes from Arbors to everything 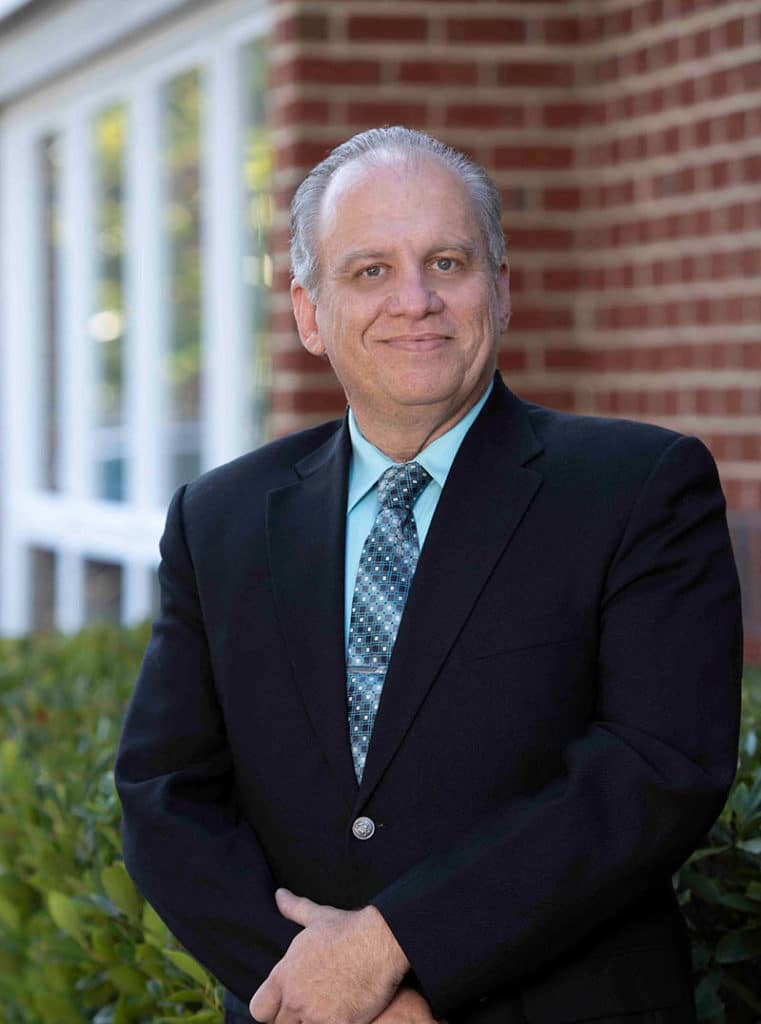 The Arbors Independent Living building was about two months into construction when Jesse Young got the call: “Would you be interested in developing this project?”

It included overseeing the construction and operations of the new apartment complex that would cater to retired seniors.

“I didn’t know what Virginia Health Services was about then,” he said. But he said yes to the offer.

Jesse celebrates his 20th service anniversary this year. He is the Vice President of Facilities and Development for VHS.

He currently oversees the maintenance and environmental services, construction and dining departments for Virginia Health Services.

“It’s been a lot of years since I’ve had a boring day,” he says with a grin.

And surprisingly, it’s said without a phone pressed against his ear. He fields dozens of calls a day from team members spread across multiple facilities.

The appeal of building and operating The Arbors Independent Living was a driving force for Jesse’s tenure with Virginia Health Services. It opened to residents in 2003.

He hired the team. He fielded residents’ concerns and managed the building. And he became more mindful of how building design impacts day-to-day operations.

“The Arbors was a chance to truly build something that I was going to be responsible for operating. … It was a challenge,” he says.

Jesse has a degree in architecture from N.C. State, though “it’s been a while since I’ve practiced architecture.”

He says overseeing The Arbors from construction through operations “forced me to think about construction in a different way. Every decision is really impactful on the operation.”

Those lessons carried over to a gradual evolution to do some things other than The Arbors after about 2008. It started small with construction projects like the rehab areas of York and The Newport. In 2014, it grew in earnest with the addition of The Huntington Assisted Living.

“It was really stepping out of The Arbors, at least on a part-time basis and really get involved in these projects. Then there was the Coliseum purchase, renovations to the nurses’ station, they kept coming,” he says.

“The Hamilton was the first time I was truly responsible for the construction of an assisted living, moving away from responsibilities at The Arbors.”

‘Flexibility is the name of the game’

The gradual evolution of Jesse’s role means there’s “a lot of moving parts.”

“Flexibility is the name of the game,” he says.

He works on capital planning and directing his team to address immediate concerns across VHS facilities. His aim is to build consistency across all buildings, such as using the same cleaning products and processes in facilities.

The dining and dietary big picture is a recent focus. “We want to make the quality and food and presentation be consistent,” he says.

VHS wants to offer choice so meals don’t feel stale. It includes experimenting with different set ups to learn how to take away roadblocks to change.

“It’s up to us to figure out how to influence the operation in a positive way,” Jesse says. “… How do I improve the footprint … regardless of scale?”

Jesse and his wife have a 7-year-old daughter, six adult children and seven grandchildren. Outside of the office, Jesse says he spends a lot of time with everything “family related.”

Before VHS, Jesse worked with Kingsmill Resort in Williamsburg in several capacities. It was his background in construction and hospitality that launched the phone call to bring him to Virginia Health Services. 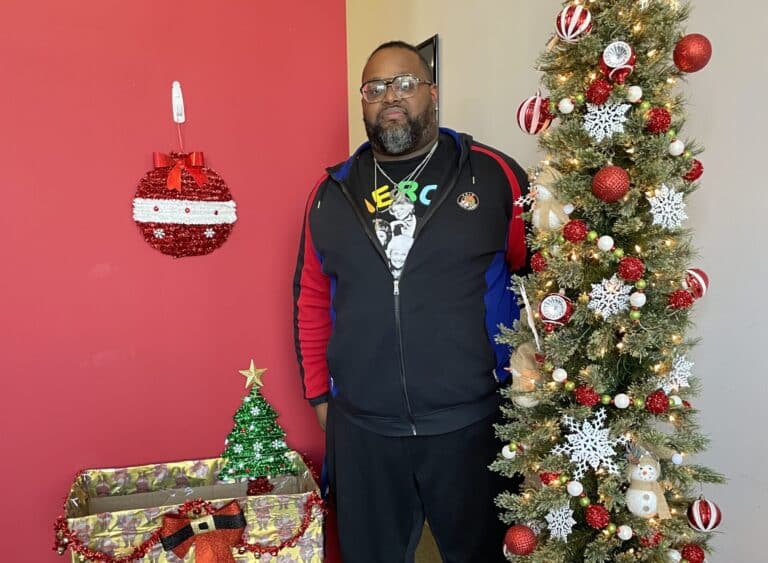