READ MORE ABOUT OUR RESPONSE TO COVID-19 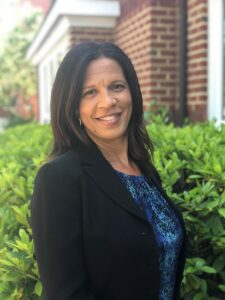 Nikki oversees the team providing exceptional care to the residents of Northampton Convalescent and Rehabilitation Center. A native of York County, she began her career in Healthcare Management over 20 years ago. She graduated Cum Laude from Norfolk State University with a B.S. in Health Services Management with a concentration on Food, Science and Nutrition. Nikki joined VHS in 2006 as an Assistant Administrator working at several of our convalescent and rehabilitation facilities. In 2013, she was promoted to the Administrator of York Convalescent and Rehabilitation Center and served in this role until 2016. After working the past several years as a Regional Operations Manager for a Multispecialty Physician Group, she rejoined the VHS team. She realized that her true passion is in servicing the residents and staff in our long-term care communities and believes that to be successful is understanding that “what you do is far greater than what you say” ~ Stephen Covey. In her spare time, Nikki enjoys traveling and spending time on the water with her family and their rainbow of rescued labs. 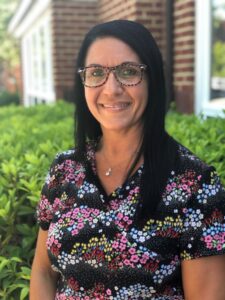 Amanda, leads the nursing team at Northampton. She began her career with Virginia Health Services 13 years ago as an Assistant Director of Nursing and moved into the Infection Preventionist role.  Before starting her career with VHS, Amanda worked at Memorial Medical Center of East Texas on the Medical/Surgical floor. She is grateful for the experience because it made her the nurse she is today. Amanda also was a CNA for 10 years before attending nursing school at Thomas Nelson Community College, graduating in 2005.

In her spare time she enjoys running, biking, walking various trails in the area and weight lifting.  She also enjoys spending time with her husband of more than 20 years and their two daughters.

Amanda has had the pleasure of working with the elderly most of her nursing career. She takes great pride in knowing that she had a part in their rehabilitation and, at times, became their extended family. She believes nursing is at its best when the approach is holistic, knowing your residents and really listening to what they have to say. Including them in all aspects of their care makes for a more successful experience.

Located in the Northampton neighborhood of Hampton. 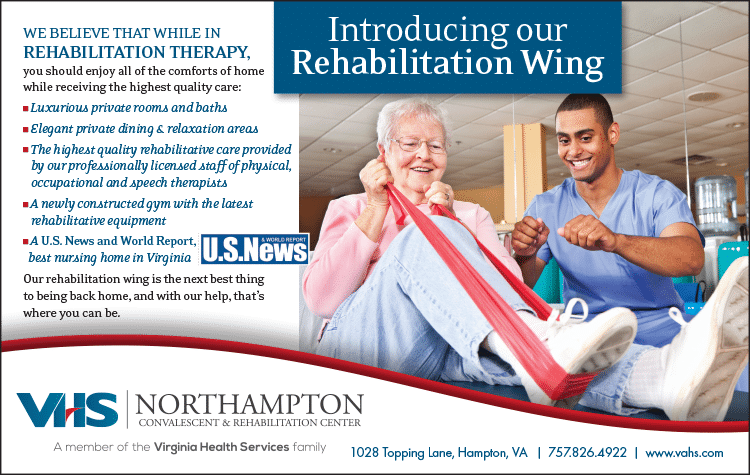 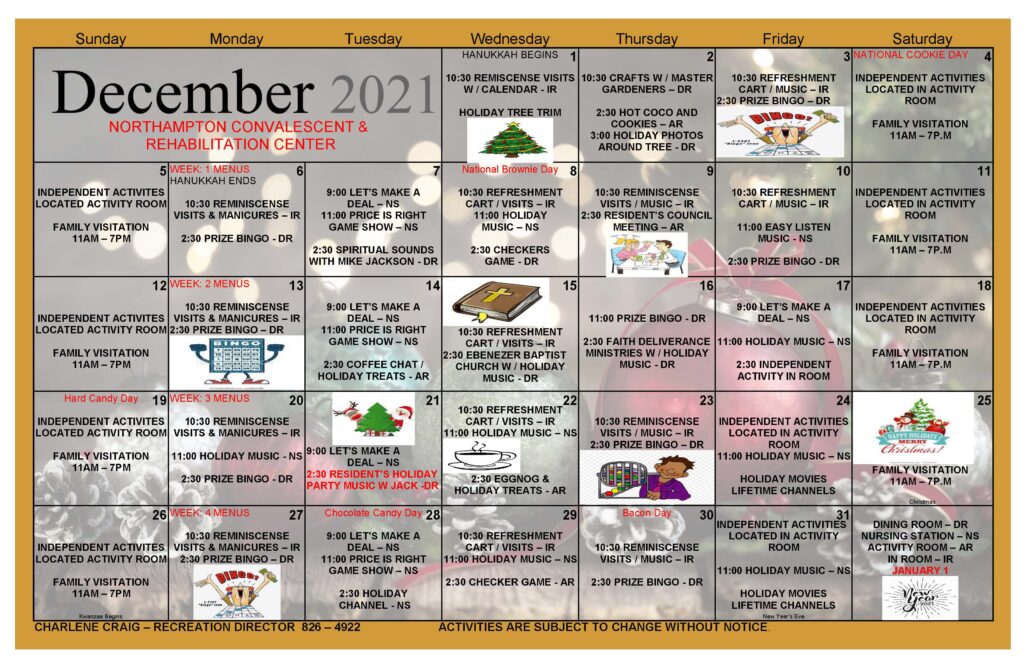 NHCRC is located in the Northampton neighbor of Hampton. Our Convalescent and Full-Service Physical Rehabilitation Facility, is licensed by the State of Virginia and Nationally Accredited. NHCRC has been ranked as “One of the Best Nursing Homes” by the US News and World Report.

At NHCRC, whether you are with us for a short-term rehabilitation or chose to make this home within our convalescent division, we are here throughout to assist in obtaining your personal goals. Our rehabilitation team works with each guest to set and meet goals throughout the recovery process. It is our mission to assist you in overcoming the challenges and changes in your life. Our personalized programs and services, along with organized activities are designed to help you meet your individual objectives.

A patient’s potential to benefit from rehabilitation services is the primary criteria used when determining admission to Northampton Convalescent and Rehabilitation. Services are covered by most insurance carriers including Medicare, Medicaid, Anthem and many others. We will verify insurance benefits and pre-certify admissions prior to actual admission.

Patients are accepted on a referral basis for Rehabilitation. Physicians, social workers, discharge planners, family members, or potential patients can refer to our facility.

The Administrator, Nikki Clements (757-826-4922), will schedule an assessment that may be conducted at the facility, hospital, patient’s home or wherever is most convenient.

Bring your pictures, your cozy blanket and any other items that will make your stay as comfortable as possible. We want you to feel at home and surrounded by things your love.

The Administrator, Nikki Clements (757-826-4922), will schedule an appointment to come visit our facility to learn about what we offer to residents here at Northampton Convalescent and Rehabilitation Center. A complete review of the facility will highlight all the benefits of choosing our premier location.