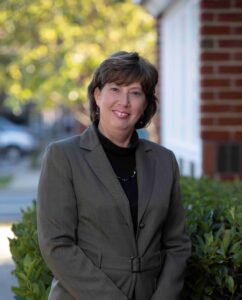 Dudley is the lead Administrator of Coliseum Convalescent and Rehabilitation Center, a skilled and long-term community of Virginia Health Services.  She is originally from West Virginia and moved to this area in 2009.  She has held various roles in the Nursing field and pursued the Administrator in Training Program in 2013. Dudley graduated from WVU with a Bachelors of Arts in Chemistry, Bachelors of Science in Nursing.  She also obtained a Masters in Safety from Marshall University.  Dudley enjoys spending time with her family, being outside and traveling. 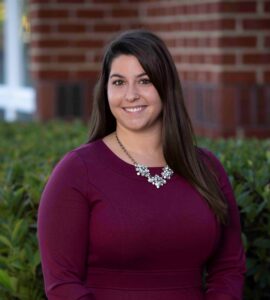 Mattie joined the Virginia Health Services Team in 2012 where she learned all aspects of senior care as an Activity Director, Admissions Coordinator, and Assistant Administrator. She earned her Administrator license in June 2018. Mattie grew up in York County, attended Grafton, and graduated cum laude from Old Dominion University with a degree in Recreation Management. In her spare time, Mattie enjoys traveling to tropical destinations, doing yard work, and playing with her Chocolate Lab.  Mattie grew up as a competitive year-round swimmer and was ranked as one of the top swimmers in the state in the 100 and 200 butterfly. Mattie also enjoys volunteering for a Trap-Neuter-Release (TNR) organization in the local area where she promotes spay/ neuter of feral cats. Mattie is truly passionate about working with seniors and treats every resident as though they are her own grandparents. 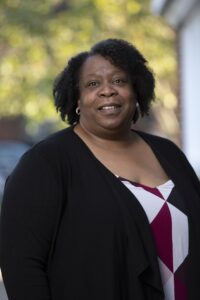 Yolanda oversees the Nursing Team at Coliseum Convalescent and Rehabilitation Center.  She is originally from New York and relocated to Virginia shortly after becoming a nurse. She joined the Virginia Health Service Team in 2015 as the DON.  She attended a community college where she earned her ASN degree.  Throughout her 25-year nursing career, she has served in many roles such as a Floor Nurse, Supervisor, Educator and Director of Nursing.  Long Term care is her passion and she has worked with our elderly population for over 20 years.  When she is not working, she enjoys spending quality time with her family.

Located in the heart of Coliseum Central in Hampton