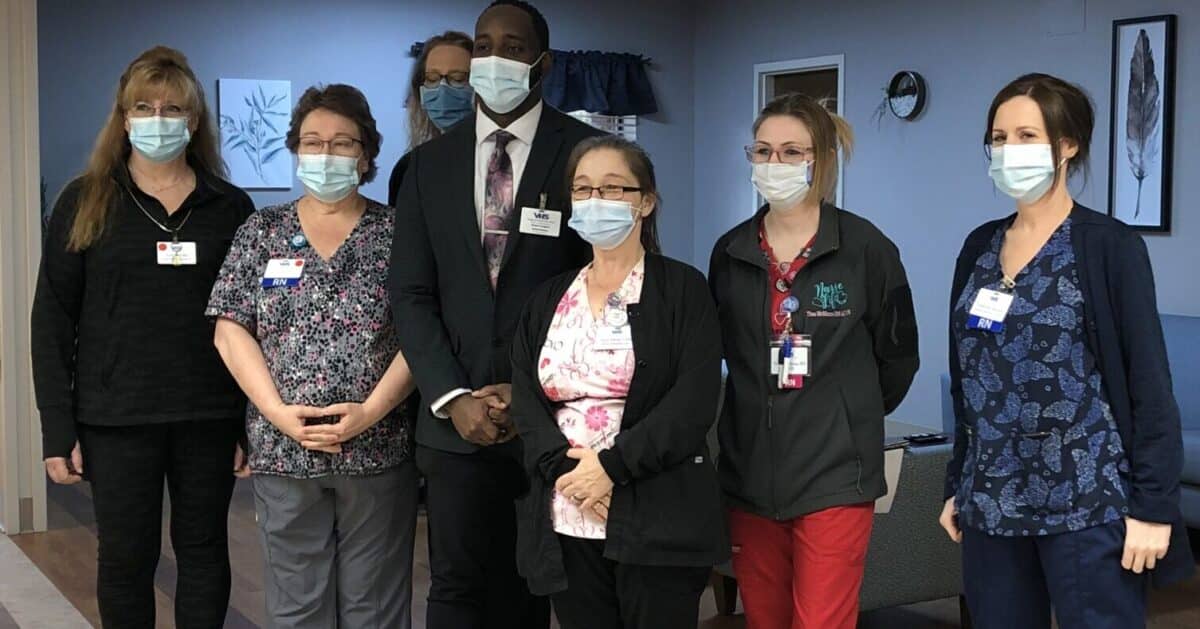 Walter Reed Nursing and Rehabilitation Center celebrated the opening of its second unit for Memory Care with a ribbon cutting ceremony Monday.

What is Memory Care?

The Snoezelen Room gives Residents a place to relax, offers privacy for family visits, and also can have its lighting and music adjusted to help Residents decompress.

The expanding service offerings are in response to the needs of the community, Administrator Bryant Hudgins said during the ceremony.

“We’ve had to navigate a lot of challenges during COVID. … We’ve had to adapt over the past two years and part of that adaptation has been to be more in tune with our community,” Hudgins said.

“We have to be able to sustain ourselves and be strong and recognize our community needs. … First thing that came to mind was Memory Care. Sometimes those residents are forgotten in the community. What our staff has been able to do here on our existing Memory Care unit is take those Residents and give them a sense of home and a great quality of life. It’s something we’ve been successful with, and with the space that we have, something we wanted to expand upon.”

Walter Reed’s Director of Nursing Lana Ketch did the honor of cutting the ribbon to open the unit. The rollout to move in Residents begins Tuesday, paced to give individuals the chance to get used to the space and the Walter Reed team.

There is more open space in the unit, and there is a porch connected to it and a garden on the other side. The Memory Care units have secured doors and a smaller staff-to-patient ratio.

“We’ll do a slow ramp up of admissions to get community members adjusted to the space,” Hudgins said.

Walter Reed is one of the only nursing and rehabilitation centers in the area to accept Medicaid patients in addition to those using Medicare and private pay.

The team in Walter Reed’s Memory Care units will have dedicated recreational services staff and a nursing team trained in dementia care.

“We want them to be engaged in the world they knew,” Hudgins said of providing programming and space suited for Memory Care Residents.

‘All levels of care’

“We didn’t do this in the easiest of times,” VHS President and CEO Mark Klyczek said. “Thanks to the whole team for ensuring people in this facility are cared for. This is a great resource for the community,”

Walter Reed celebrated the re-opening of the Page unit in the fall. The wing added 16 private rooms for skilled care near the rehabilitation and therapy room, and also has a private dining space and sitting area.

“We are able to provide all levels of care,” Hudgins said. “We can run the whole gamut from skilled care to long-term care to memory care.” 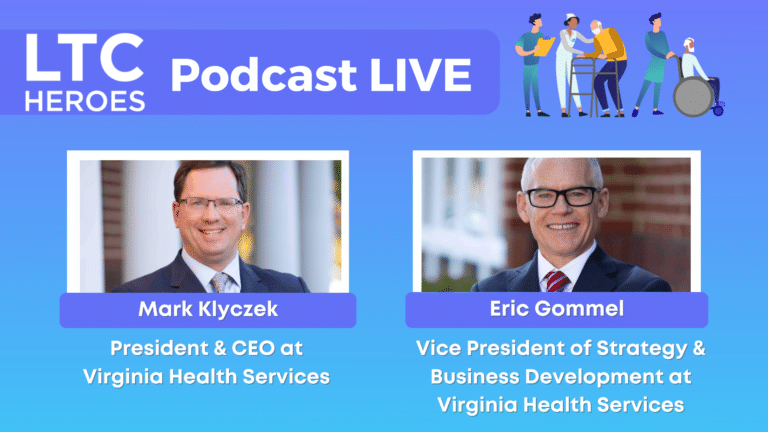